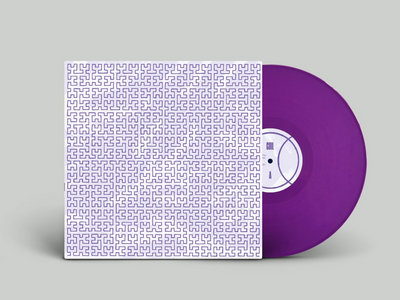 Another way to approach it is as a delightful collection of balearic beats, smoking jazz not far removed from Badalamenti's work with David Lynch, somewhat of an ambient house album for your home listening and early morning sunrise dances, Coil style.

Taken from the original masters provided by Danny Hyde, "The Gay Man's Guide To Safer Sex" features a new sexy edit of the main theme. Bonuses "Nasa-Arab" and "Omlagus Garfungiloops" are taken from the 1992 CD only "Stolen And Contaminated Songs", both being original versions of the radically reworked (for the OST) "Nasa-Arab 2" and "Exploding Frogs" in order to balance the whole album and extend the listening pleasure.

B3 Coil - Theme From The Gay Man's Guide To Safer Sex

ships out within 3 days